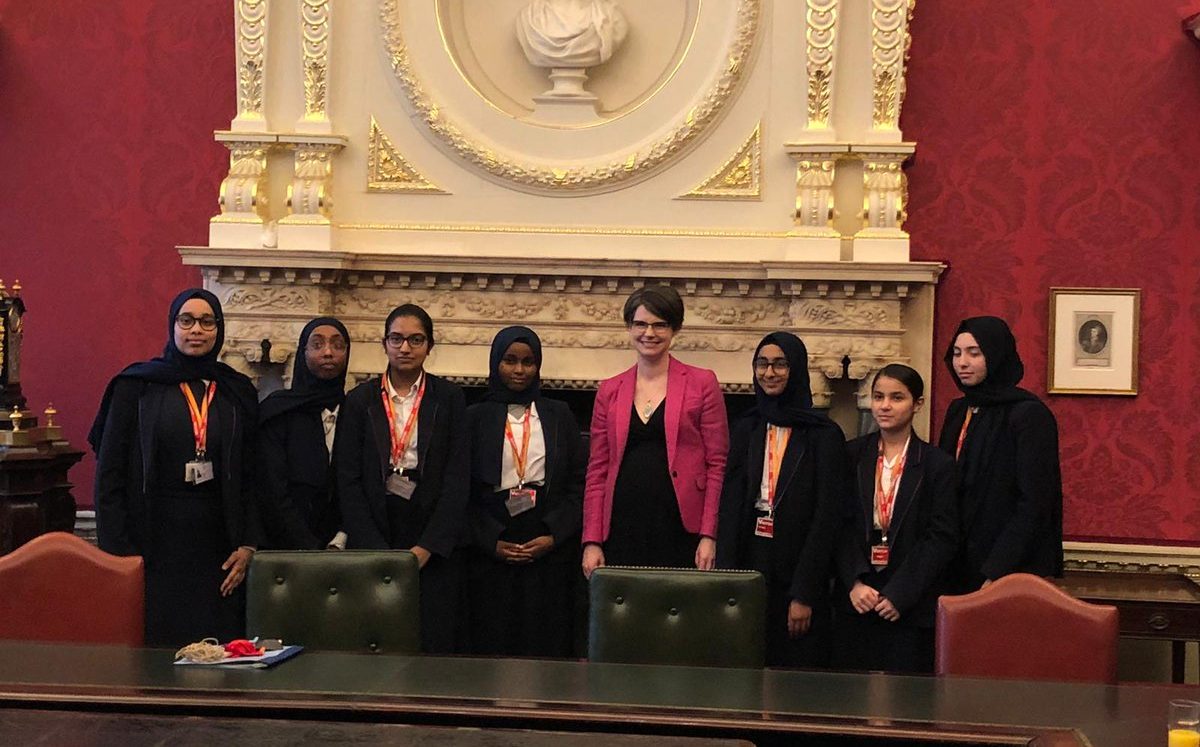 You are here: Home / News / Latest News / Minister for the Constitution celebrates future faces of democracy

Minister for the Constitution celebrates future faces of democracy

Pupils visited the Cabinet Office and Houses of Parliament as part of a programme designed to make them good citizens and encourage them to vote.

The Blackhorse Lane school’s Democracy Ambassadors attended an event to celebrate their achievements where they met Chloe Smith MP, Minister for the Constitution, the UK Government Minister responsible for democracy.

Pupils were given a tour of the Treasury office at 1 Horse Guards Road with a final stop in Westminster Hall.

Since September last year, the school’s Democracy Ambassadors have been taking part in a country-wide Government programme for 13-16 year olds to engage people in democracy from a younger age. Pupils are challenged to learn about democracy and champion it among their peers with the aim of increasing young confidence ahead of reaching voting age at 18. People can apply to register to vote at 16, with registration being a first, vital step on the path to full democratic engagement.

The programme complements activity aimed at the same age group delivered in schools. Since joining the programme, the Waltham Forest school’s ambassadors have run assemblies to highlight the importance of democracy to the rest of their school. They have also created display boards in school hallways explaining Brexit and referendums.

“We educate our girls to become active members of their local and wider communities and to uphold British values. We are privileged to live in one of the oldest democracies in the world and the girls must always remember that many women and men gave their freedom, or their lives, to allow them to cast a vote when they reach 18.”

“I have been struck by the passion, commitment and depth of knowledge shown by the Democracy Ambassadors at Eden Girls’ School, Waltham Forest.

“It is so important that young people should have the opportunity to discuss issues that matter to them and develop their opinions about how our country is run. It’s been a privilege to welcome the school’s ambassadors to the Cabinet Office today.”

The Democracy Ambassador programme is run in collaboration with the education charity Young Citizens.

“Democracy only works if people take part in it and that’s why a programme like this is so important. Eden Girls’ School, Waltham Forest are one of the most active schools in the Democracy Ambassador programme.  The work they have been doing to spread the message to their friends and peers is crucial. We hope the ambassadors will become champions of democracy for the rest of their lives.”

The Minister for the Constitution hosted an event at the Cabinet Office to celebrate their achievements and thank them for their dedication to promoting democracy. 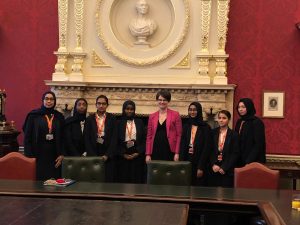 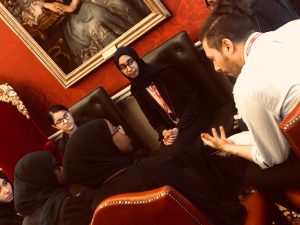 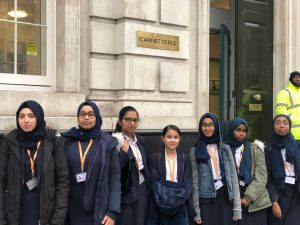 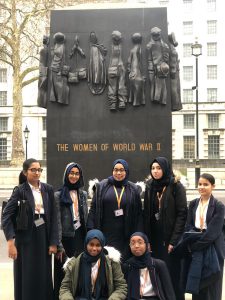