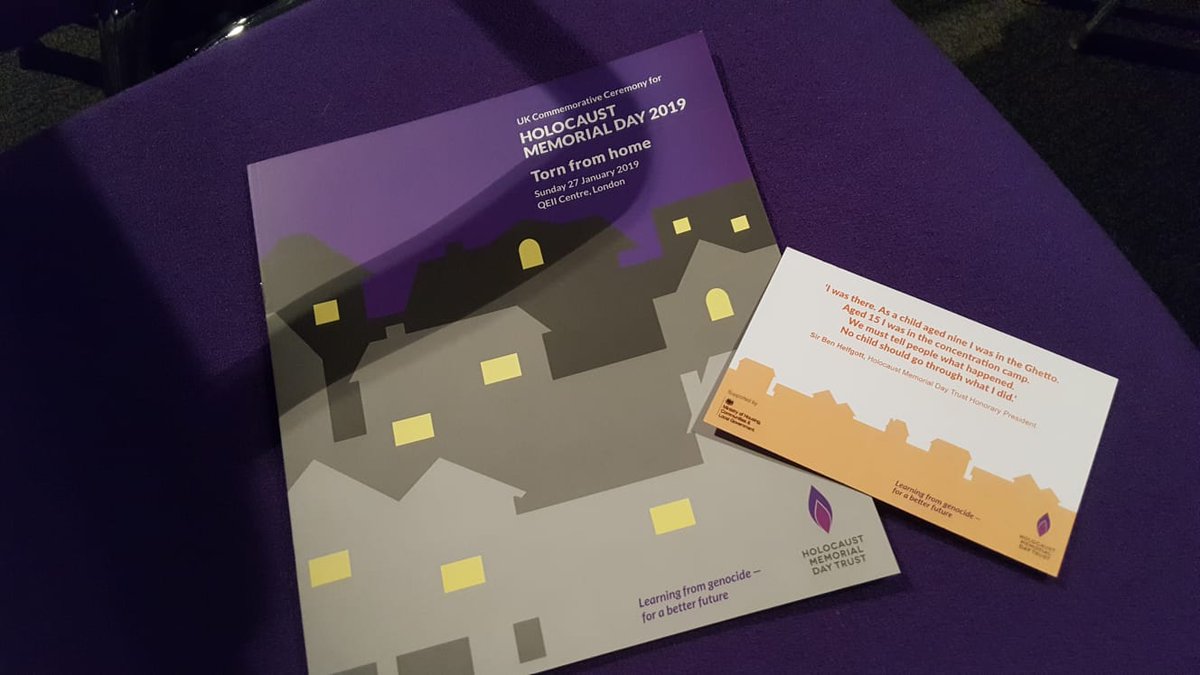 Pupils were invited to commemorate victims of genocide in a moving ceremony for Holocaust Memorial Day.

Holocaust Memorial Day, held on 27 January each year to mark the liberation of concentration camp Auschwitz, is an international day of remembrance for the millions of people murdered in the Holocaust under Nazi persecution and in the genocides which followed in Cambodia, Rwanda, Bosnia and Darfur.

Teacher Zainab Aswat and two students, Izzah Nouman and Laibah Aboo, attended the Government’s national memorial service held in Westminster on Sunday 27 January.  The commemorative event, at which key political figures and religious leaders were present, honoured survivors of the Holocaust, Nazi persecution and other genocides. Hundreds of survivors of the Holocaust and subsequent genocides, together with their relatives, gathered to pay tribute to the millions who died. The event was attended by London Mayor Sadiq Khan, Home Secretary Sajid Javid, Labour Leader Jeremy Corbyn and Chief Rabbi Ephraim Mirvis.

Other activities undertaken by the pupils for Holocaust Memorial Day included creating a display and memory tree in the school reception area students to write messages of hope and reflection on various genocides and a special assembly led by Ms Adwat. Pupils at the school also listened to the Holocaust Education Trust’s live survivor testimony webcast, which was broadcast on Thursday 24 January. Holocaust survivor Harry Spiro BEM spoke to television personality Robert Rinder about how he survived the Piotrków ghetto, the first created by the Nazis, Buchenwald concentration camp and a death march to Terezín, coming to Britain in 1945 as part of ‘The Boys’ alongside Robert Rinder’s grandfather.

As part of the school’s education about the Holocaust, pupils will also hear the moving testimony of Holocaust survivor Harry Bibring, who will visit the school on 4 February.

“Attending the national ceremony, where so many survivors of the Holocaust and other genocides had gathered, and hearing their testimony was so moving and an inspiration. It really bought home the individual human story of the Holocaust, as the huge numbers killed seem so horrifyingly unimaginable to young people today.”

“It was a great privilege for our pupils to be invited to the national Holocaust Memorial Day ceremony and to hear the testimonies of Mr Spiro BEM and Mr Bibring. It is the 80th anniversary of the start of the Second World War this year and as its horrors fade from living memory, it is more important than ever that we remember the tragedies that have happened in the past so that we can learn from them and ensure they never happen again.” 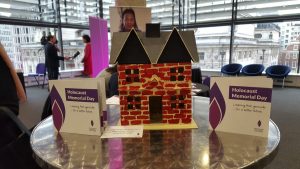 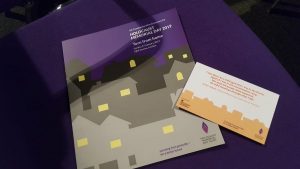 PUPILS Izzah Nouman and Laibah Aboo, attended the national Holocaust Memorial Day event at Westminster. They designed a model of a house to illustrate this year’s theme of ‘torn from home’. 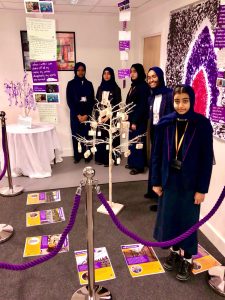 PUPILS with a Holocaust Memorial Day display designed by pupils for the reception area.

A new national helpline for parents and carers will provide personalised support and advice on home learning to support pupils until schools re-open.

Ways to support your daughter's reading during lockdown